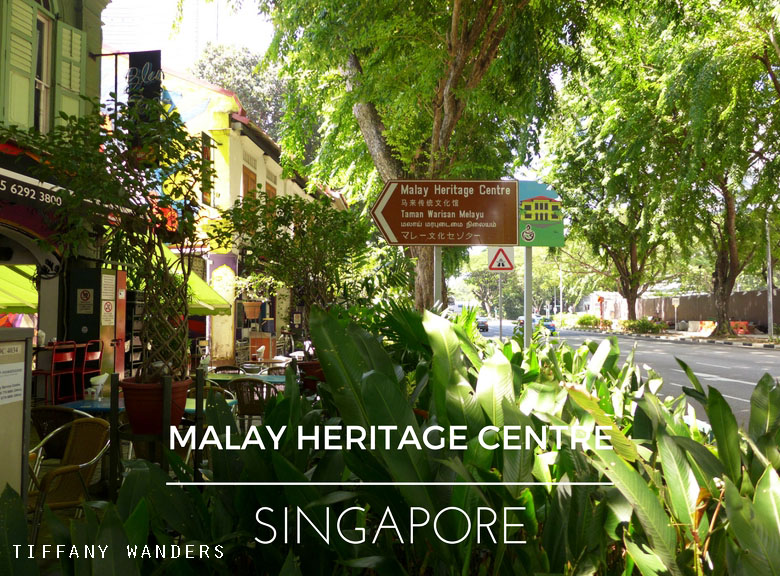 Most of the time while we were in Singapore, we just stayed in the center or the downtown area. Honestly, this city state has so much to offer from parks to different cultural attractions. Plenty of tourist attractions are just near each other that you can easily walk like Arab Street, Kampong Glam and Sultan Mosque. This post features Malay Heritage Centre which is a popular spot among foodies because of the number of pubs and restaurants in this place.

One sunny day, we walked to the Malay Heritage Centre which is just around 500 meters away from our hotel. Cabs in Singapore are a bit expensive compared to PHL peso, so walking is a must if you wanted to save money. I can say that this centre is a haven for foodies because you can find a lot of food establishments in the area that cater to different cuisines.Don’t just stick around outside the centre, I’m referring to establishments near the main road. Go inside the alleys. I even saw a Greek restaurant with a lot of tourists inside.

In case you get lost, just remember that this place is located along Ophir Road. This can easily be accessed by buses, cabs. 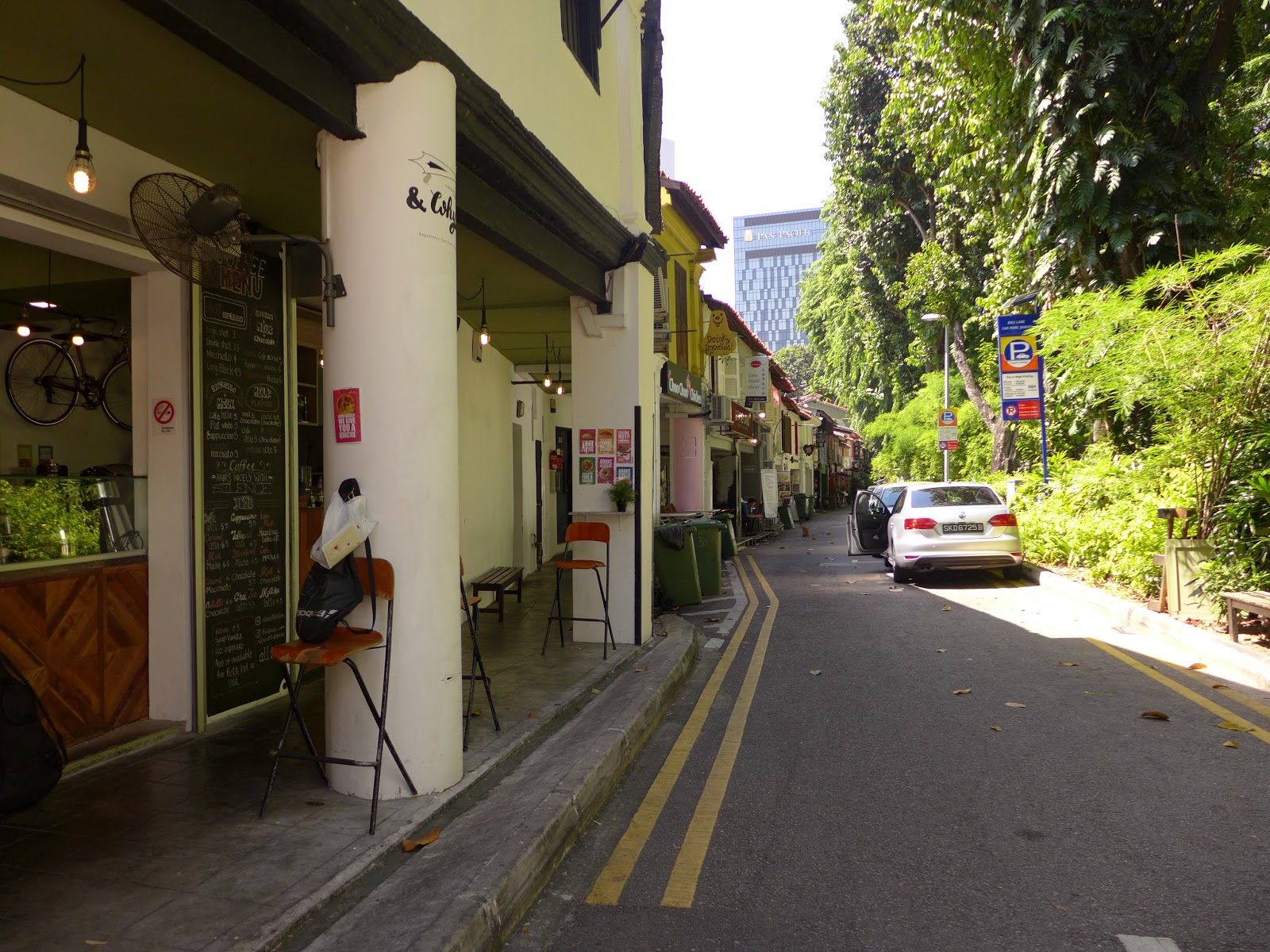 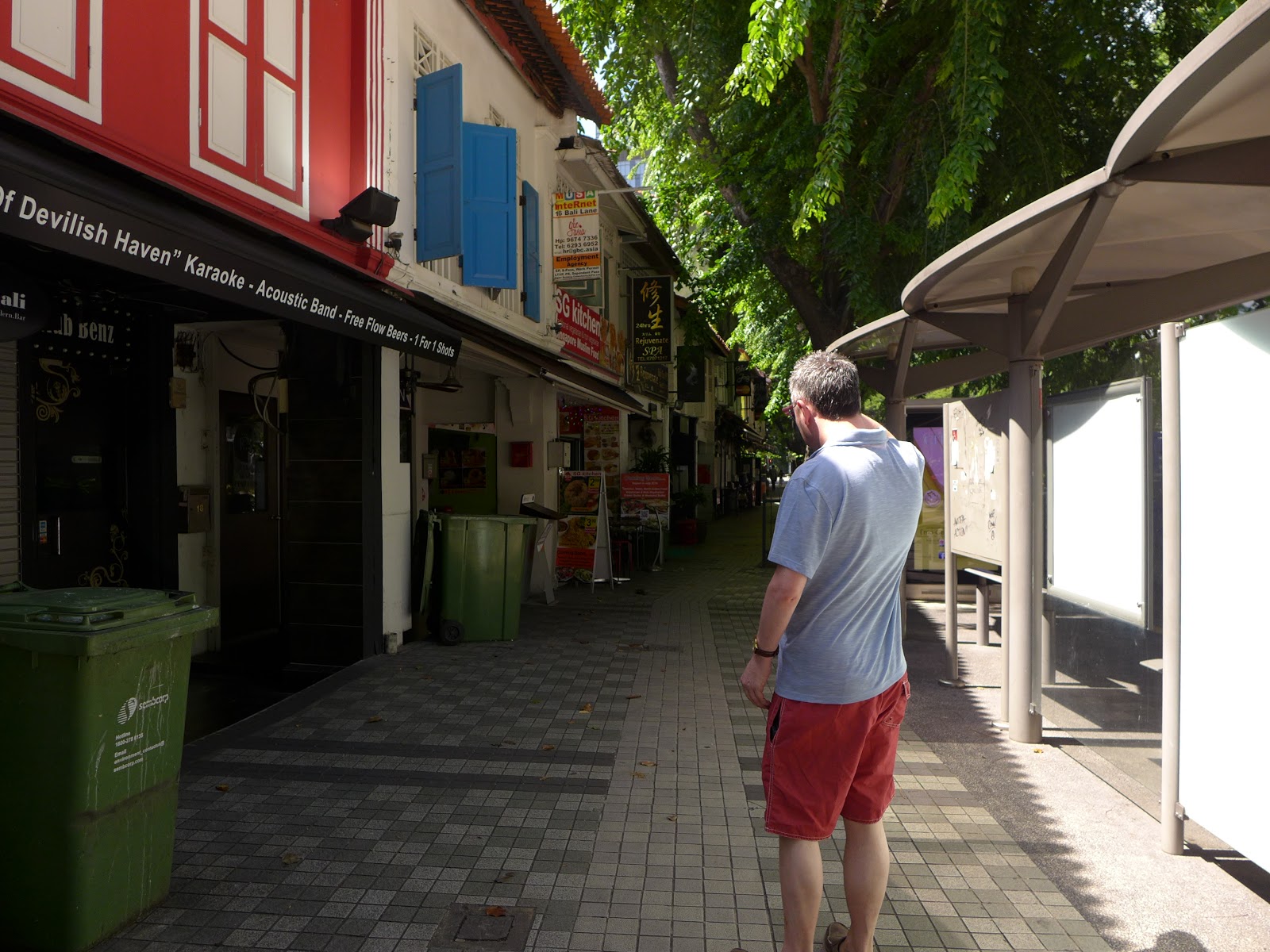 I’ve also found this part of the centre with a nice mural painting. A lot of tourists had a photo session with the mural. 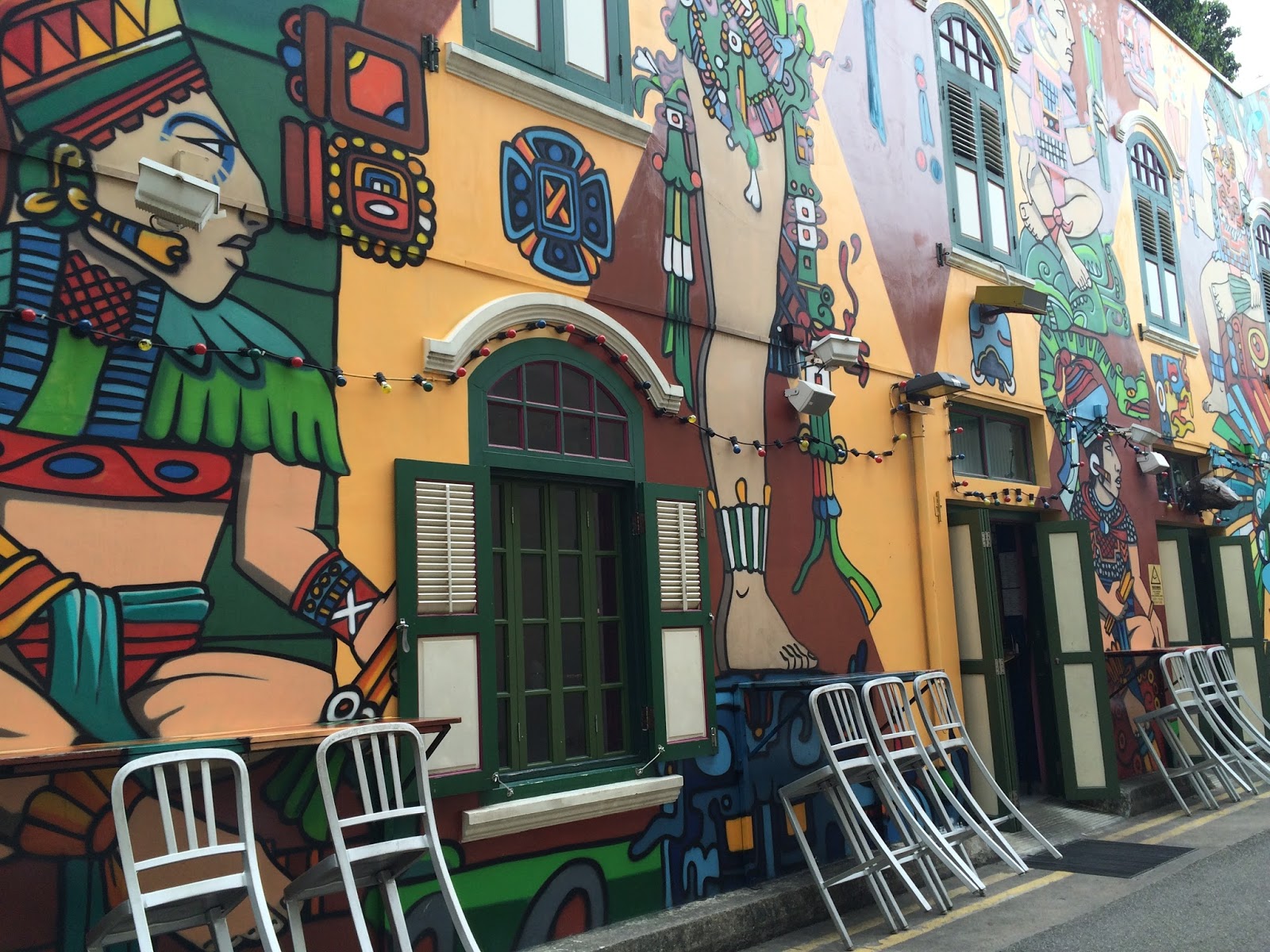 We had a late lunch in SG Kitchen. I ordered Kway Teow and iced tea for S$8. Unfortunately, I never finished my lunch as I didn’t like the taste. It was fried veggies and other spices that I can’t identify. I guess the spices in the dish were alien to my taste buds. After the meal, we then continued our tour around the area.

By 6:00 PM, after roaming around the centre and nearby tourist attractions like Kampong Glam and Arab Street, we decided to have our dinner in Blu Jaz. I ordered Satay (10 sticks of chicken/lamb satay served with onion, cucumber and spicy gravy) for S$10.90, and it was good. I loved the meat and the sauce. The restaurant had good vibes. It felt nice to just chill out and watch people as they pass by.

If you’re a foodie who wants to try a few restaurants to blog or just to have a taste of different foods, I would suggest you go to Malay Heritage Centre where you can find different cuisines in one big place.

END_OF_DOCUMENT_TOKEN_TO_BE_REPLACED

Pinay in the UK: Online …

My Beauty Box Experience: My …

6 Reasons Why I Decided to …

Pinay in the UK: Investing …

Sea of Clouds in BuDa, …