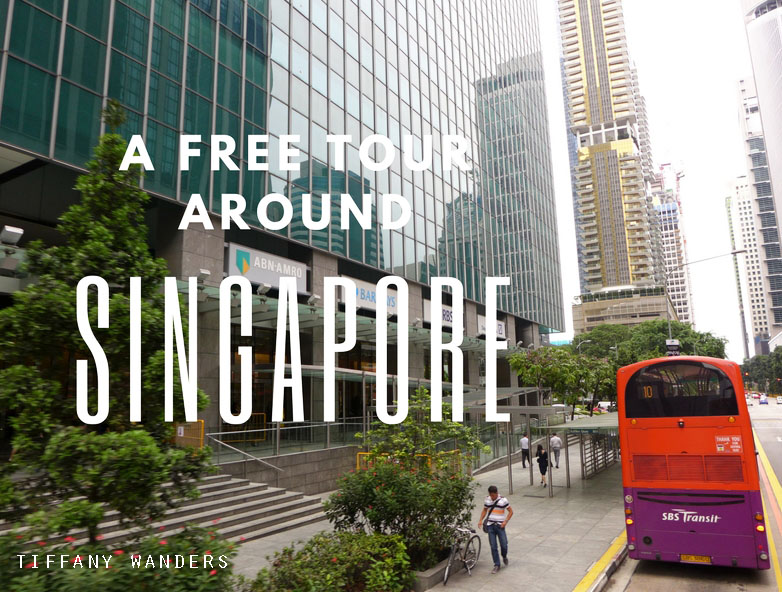 Part 1 of My Singapore Sojourn

Singapore is a sovereign city-state, also referred as the Lion City, in Southeast Asia. It is situated between parts of Malaysia and Indonesia. Modern Singapore was founded by Sir Stamford Raffles in 1819.

Cebu Pacific offers cheap prices when it comes to plane tickets. Some tickets were on sale when I checked to book. I instantly clicked a round trip Davao-Singapore for only PHP6,298.65. After securing a plane ticket, I then researched for medium class hotels with a good location. I used TripAdvisor app, it’s quite helpful when looking for hotels and tourist attractions because users can freely leave reviews. In the results list, I saw Village Hotel Bugis which is located along Victoria Street. The hotel is perfectly situated in the center of the city. There are also plenty of landmarks near the hotel such as Bugis Street, Arab Street and Kampong Glam.Tip: When booking a hotel, it is very important to consider the location. This will lessen your expenses on fares and lets you explore as many landmarks as you can on foot.

I booked a room in Village Hotel Bugis thru their website for 2 nights. Surprisingly, they offered a free add-on which was a free city tour. I chose the Orange Route – Marina & Heritage and paid a total of SGD304.84 (I can say roughly around PHP10,500+ that time).

NOTE: The taxi fare I paid from Changi Airport Terminal 2 to Village Hotel was SGD28 (roughly around PHP960+). The taxi driver used a meter and I clearly saw the fare.

Bus Tour Here are some photos of the tour: 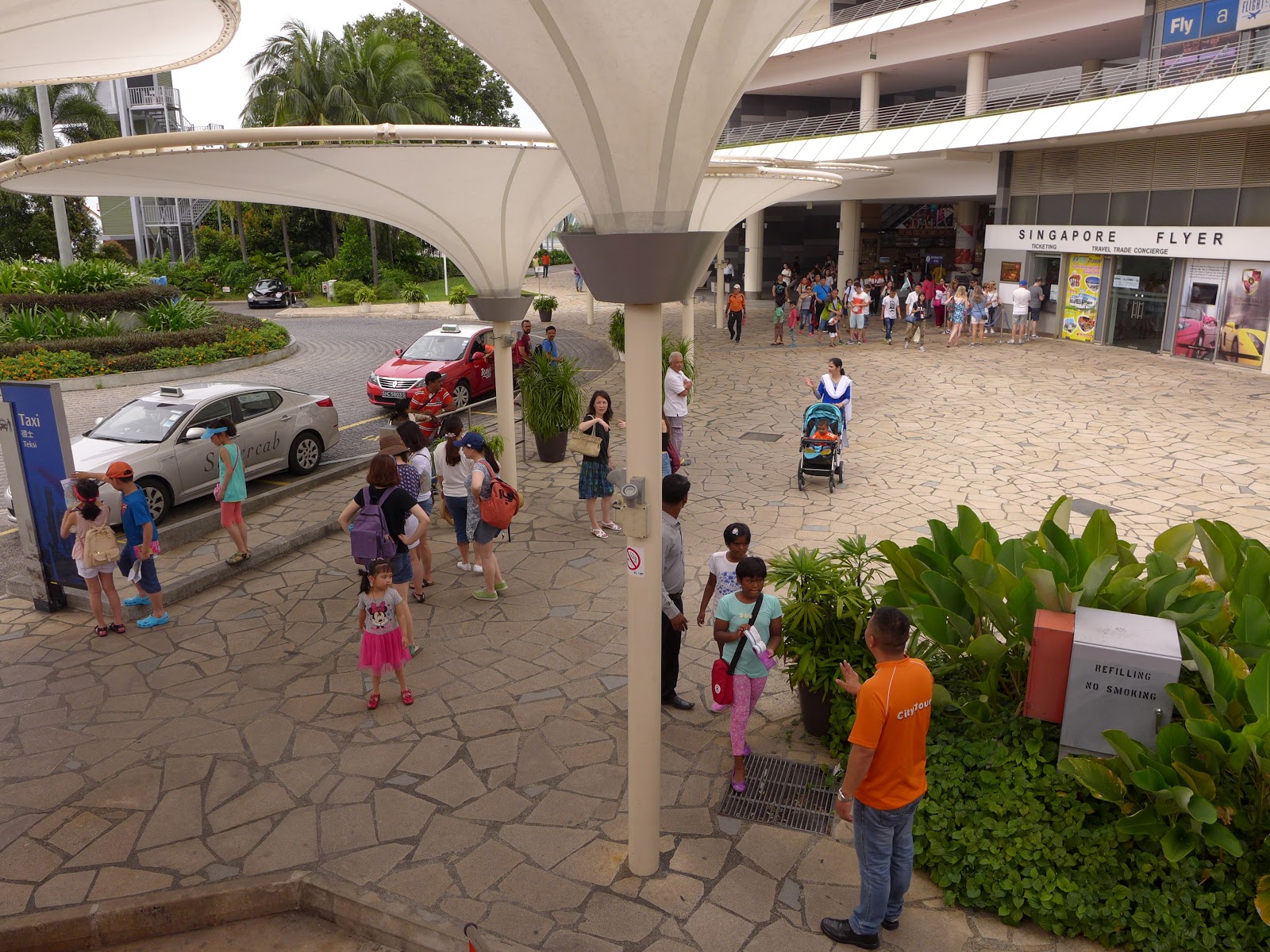 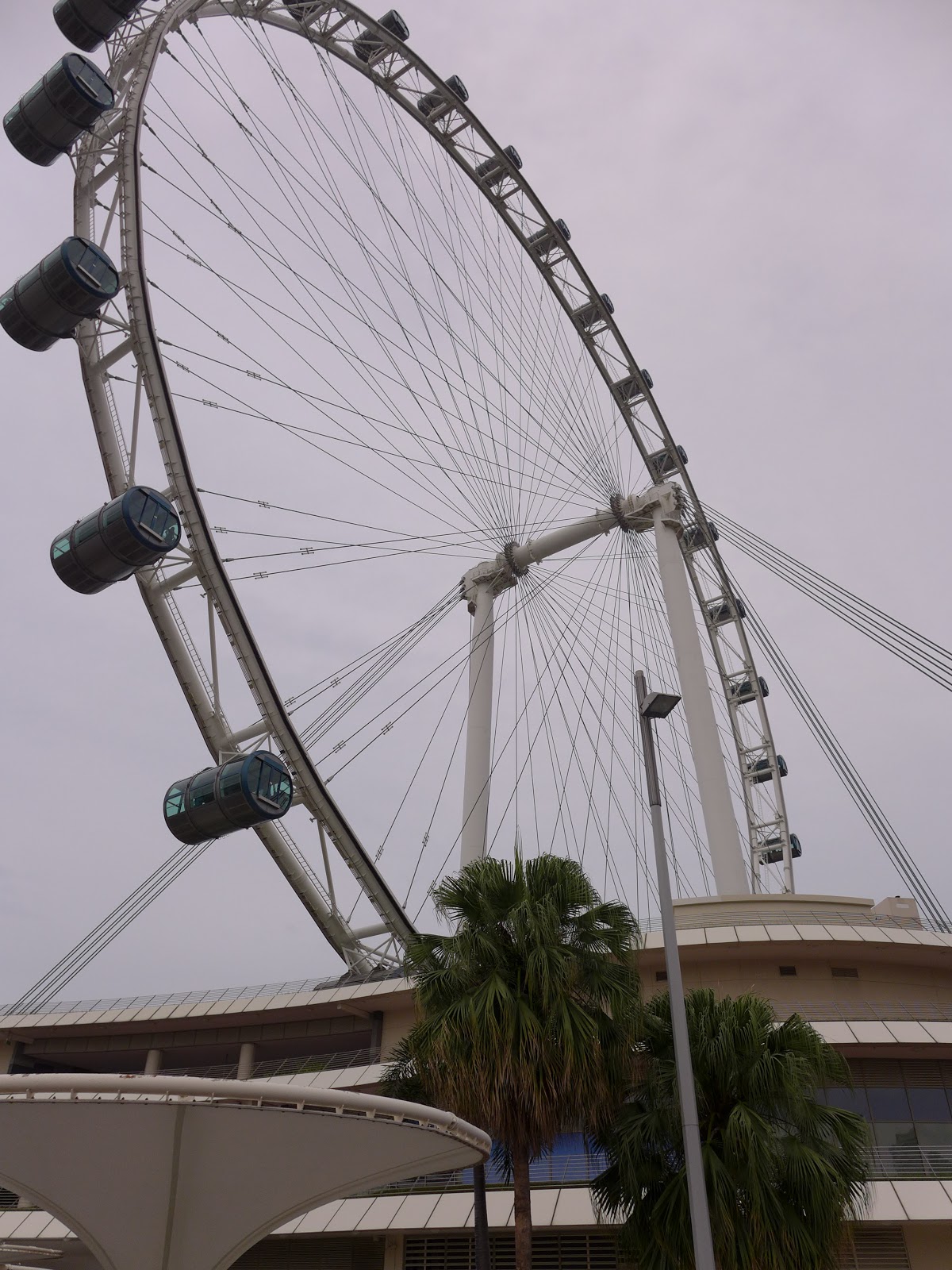 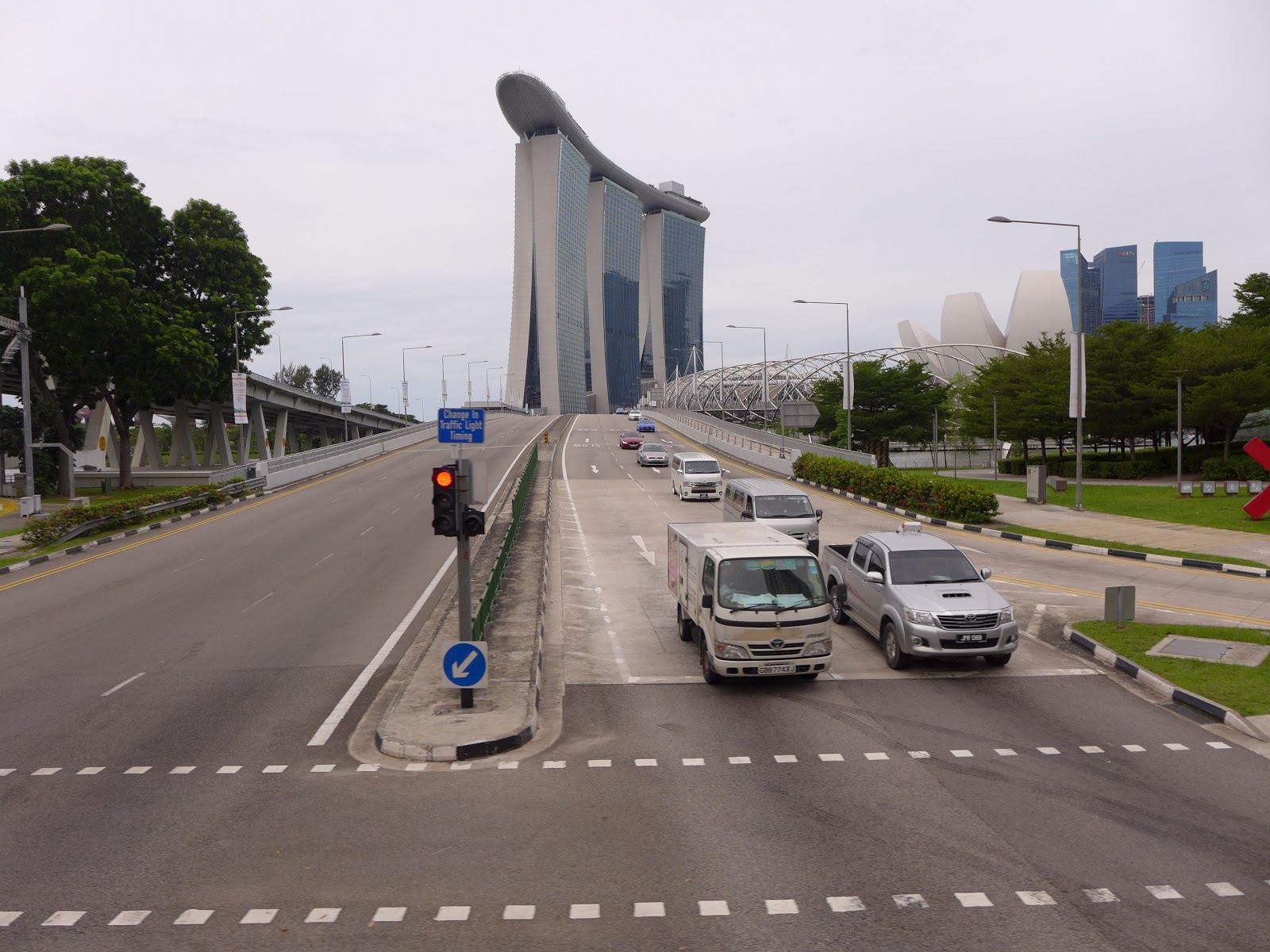 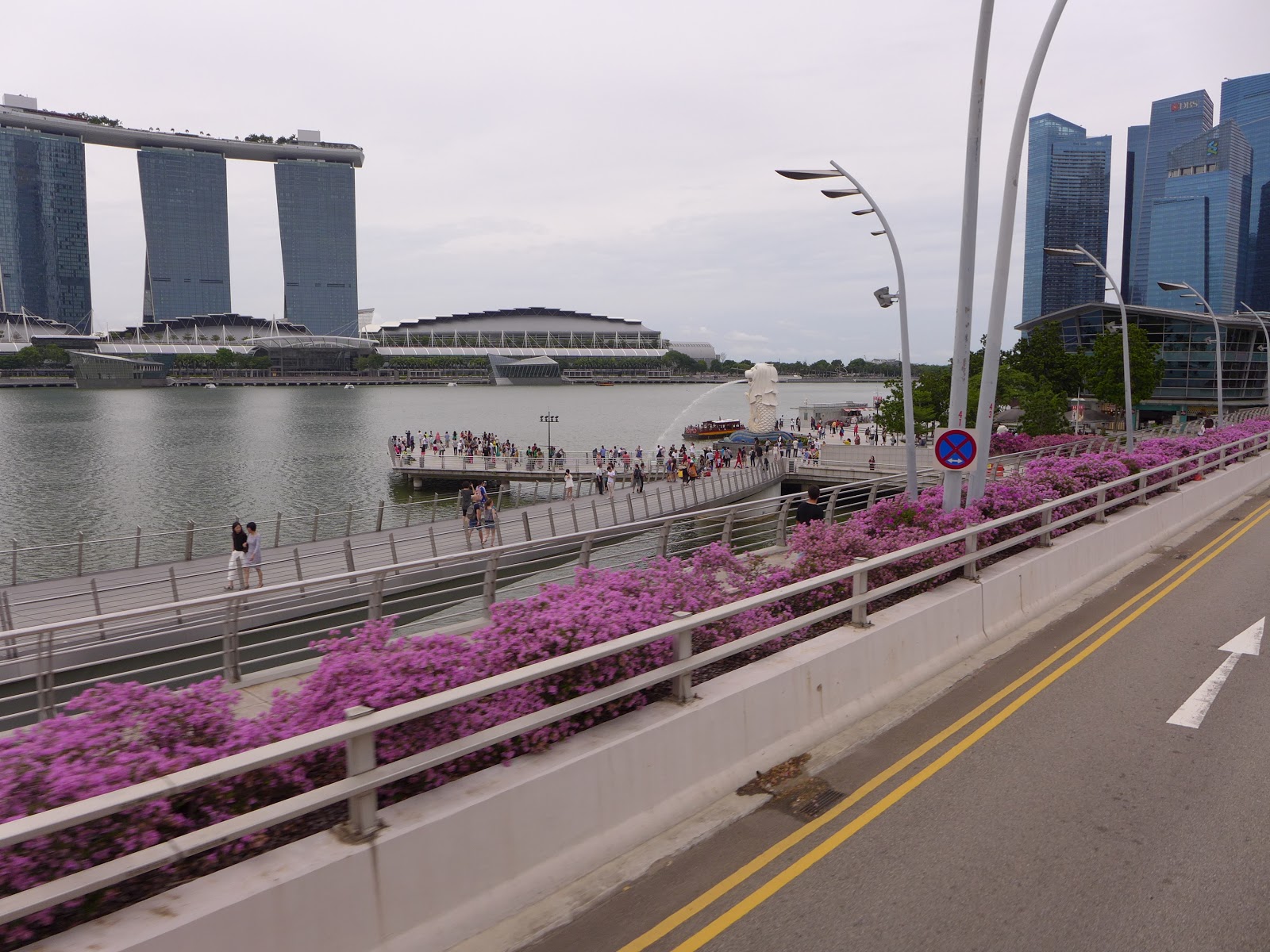 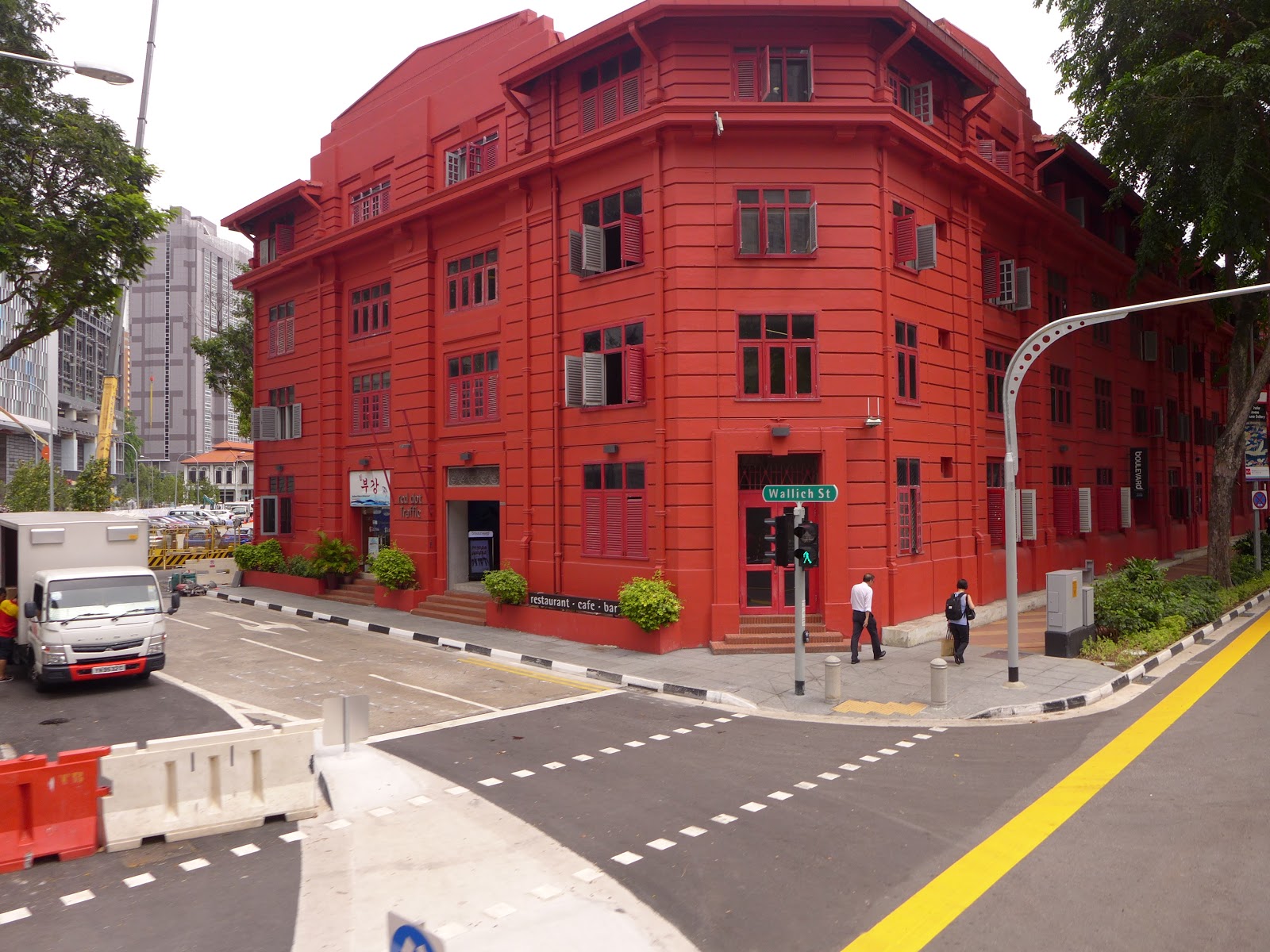 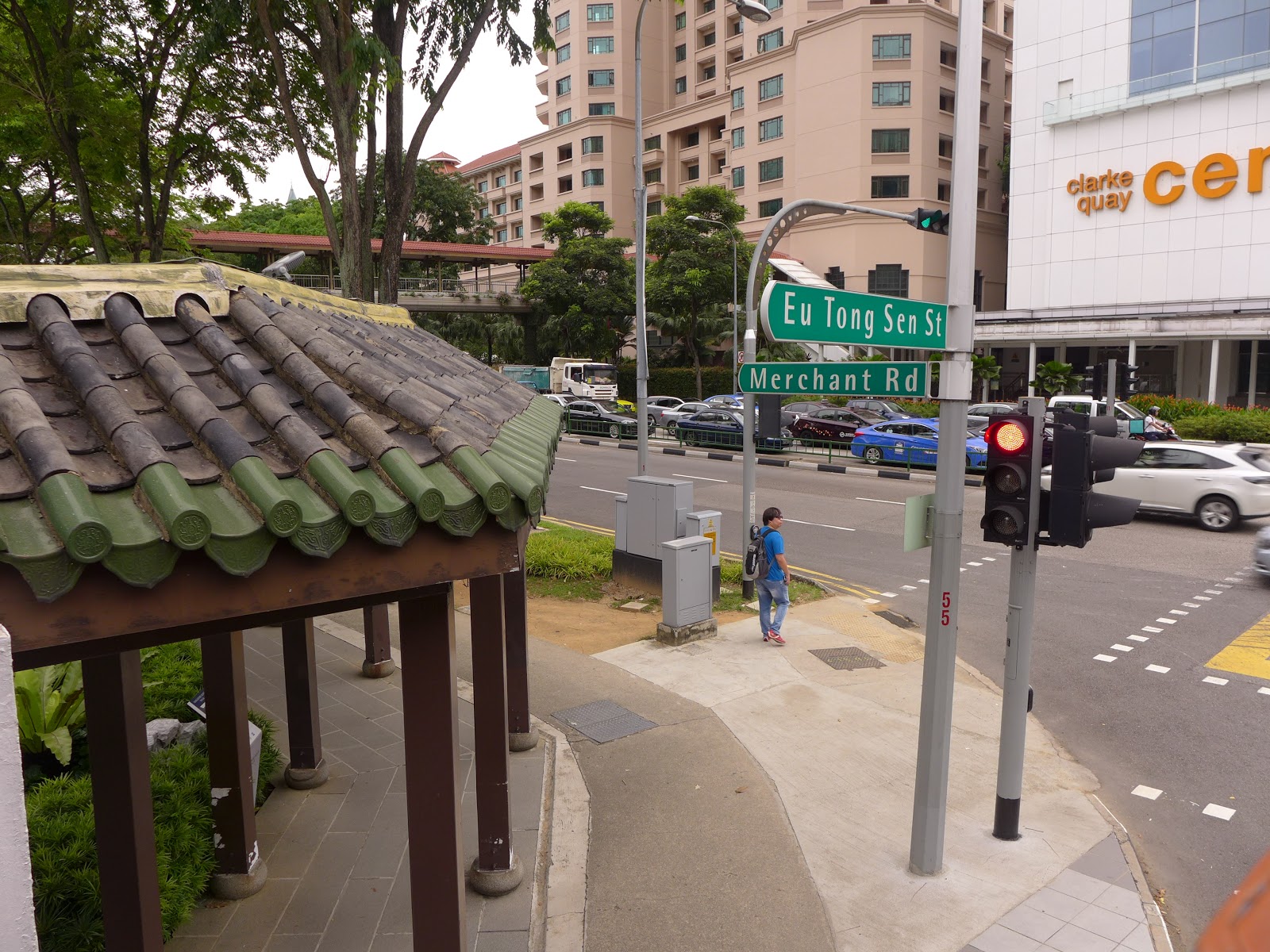 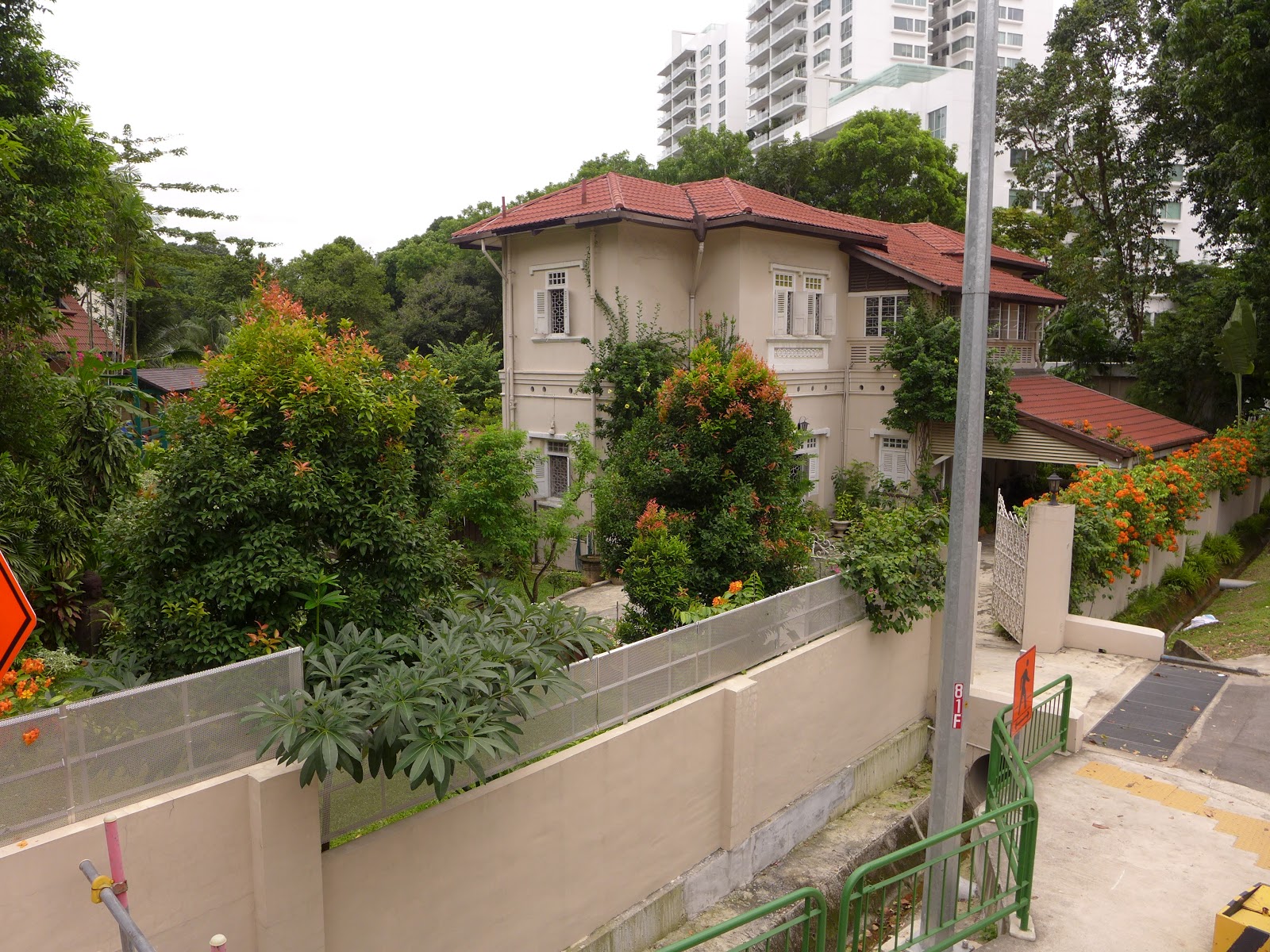 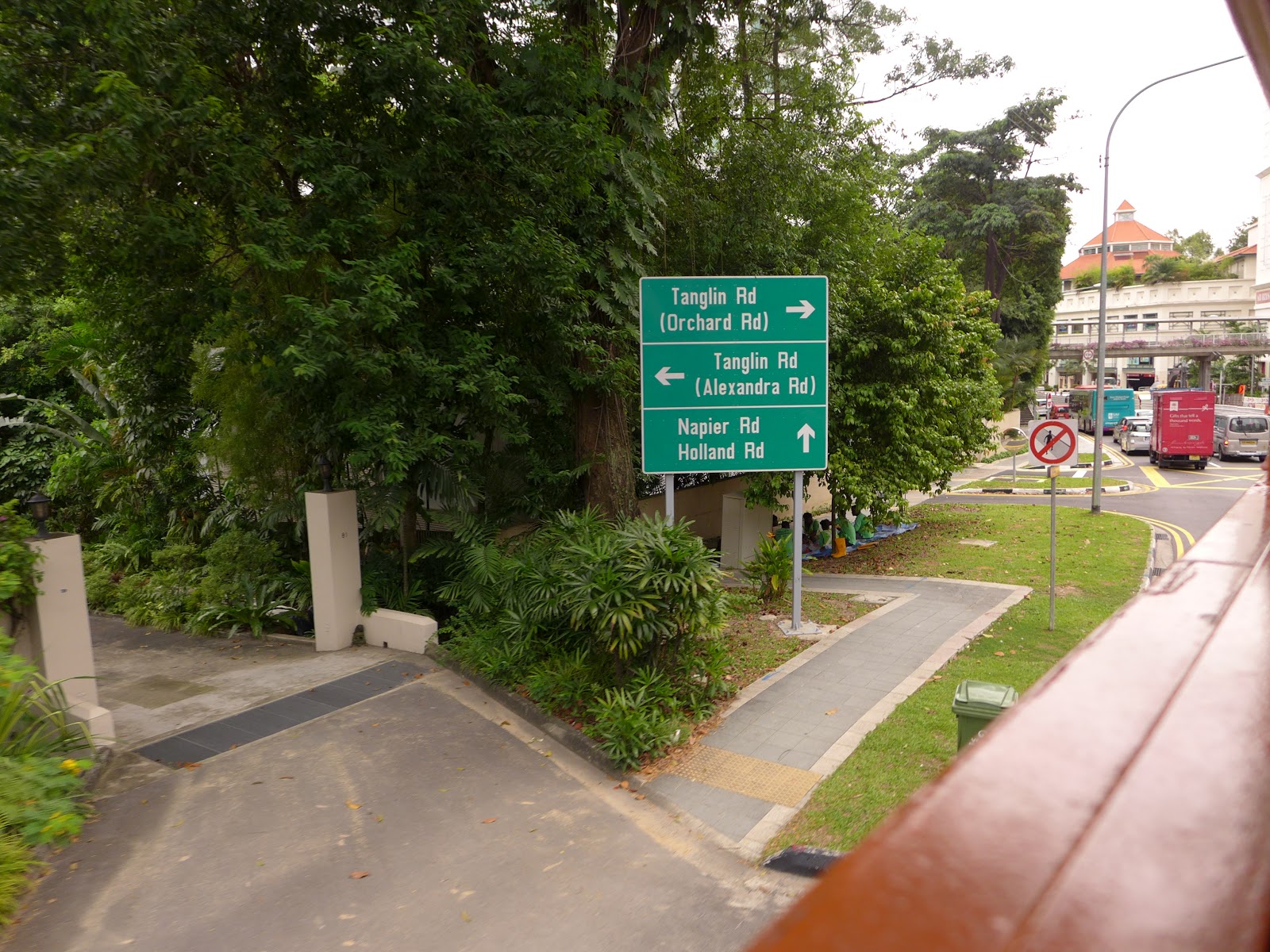 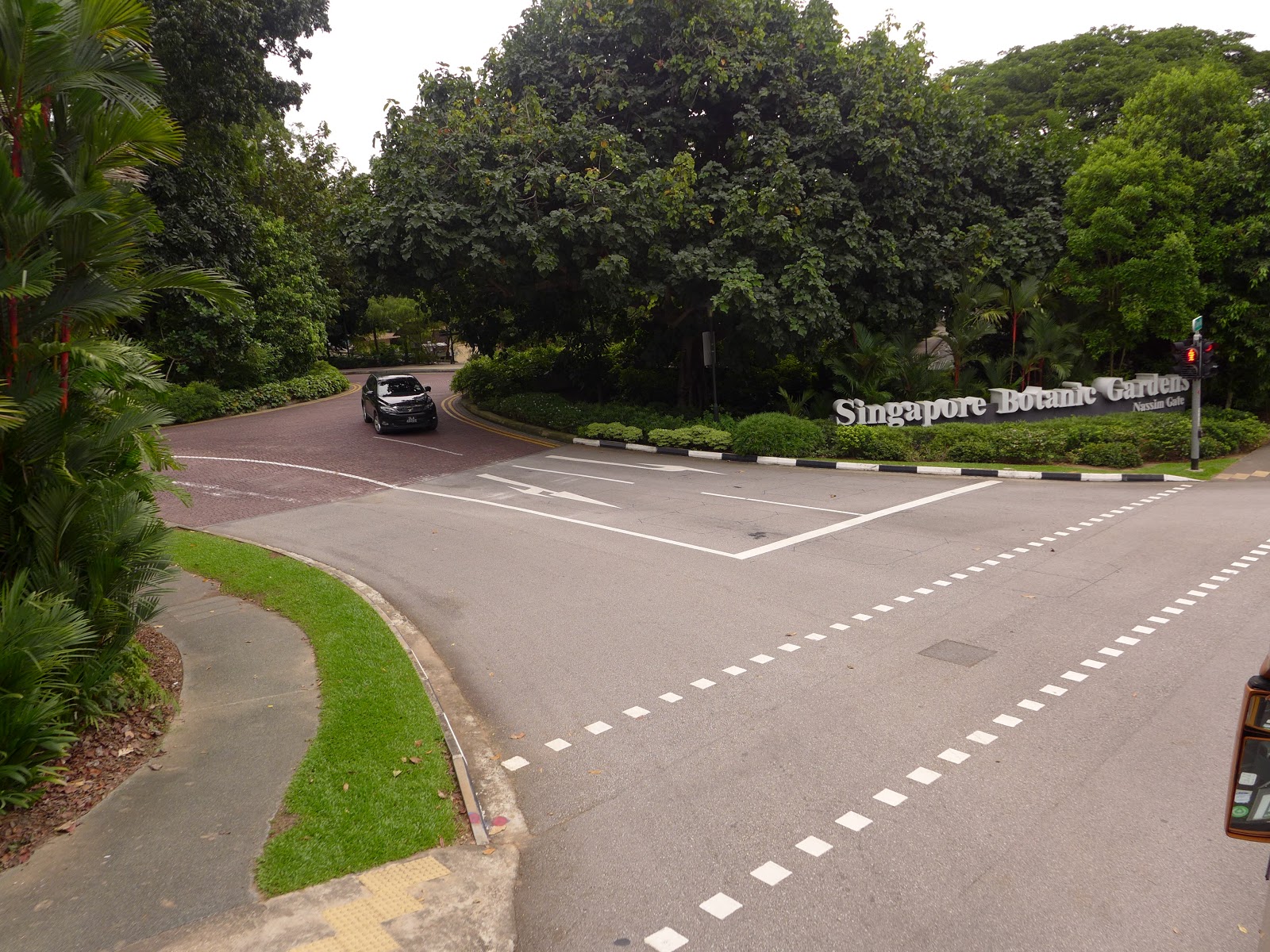 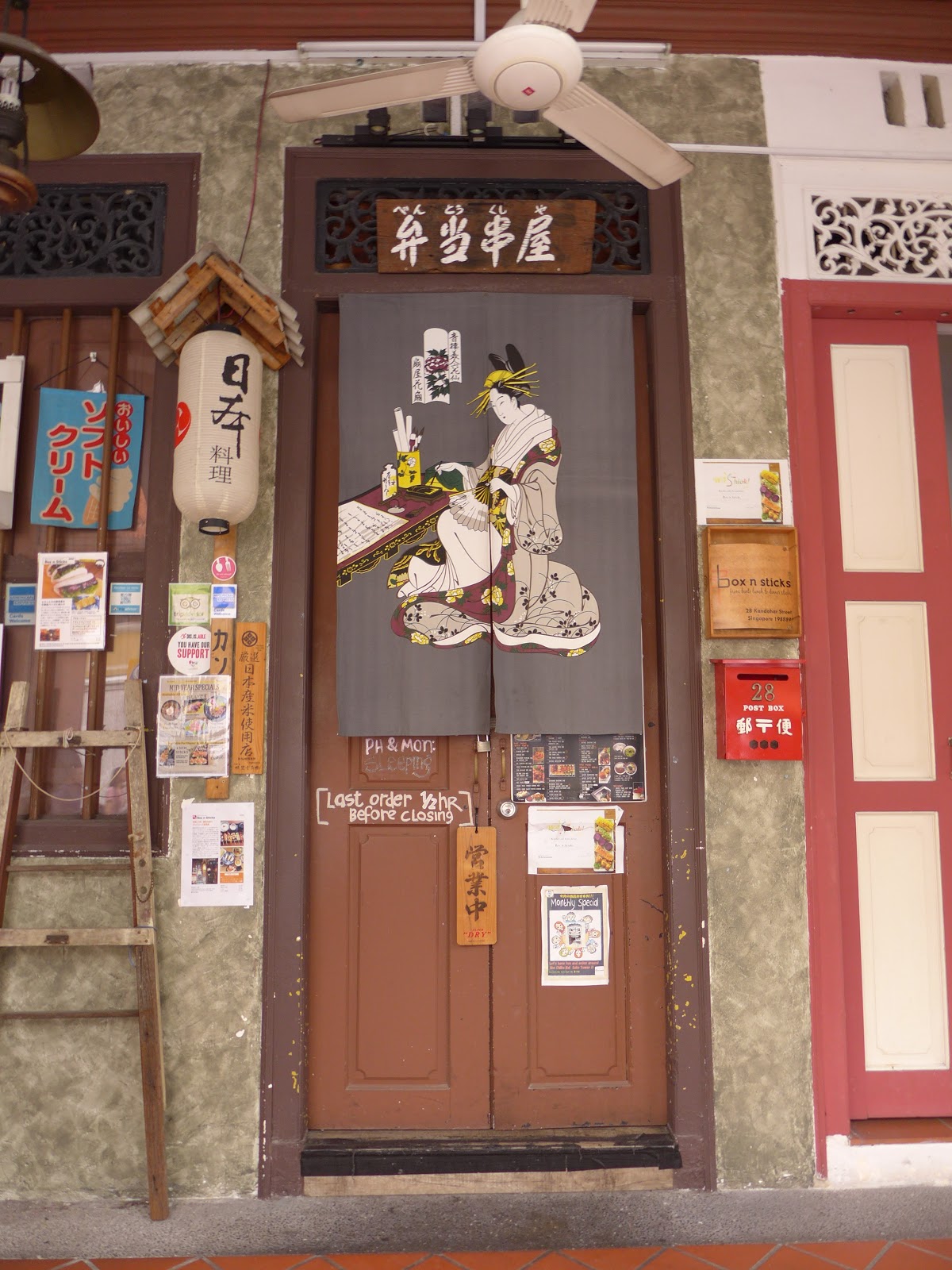 The free bus tour was a bonus. It helped me get a big picture of what to see and expect in Singapore. I noticed that the city was very clean and there were plenty of trees everywhere. It felt like you’re in a city with a countryside vibe. People were very disciplined in terms of crossing the street, driving, and disposing of garbage. Plus, there were a lot of tourists, you won’t feel left out.

Watch out for more posts about my Singapore sojourn.

END_OF_DOCUMENT_TOKEN_TO_BE_REPLACED

My Visa Journey: Applying for …

6 Reasons Why I Decided to …

Report of Marriage in the …