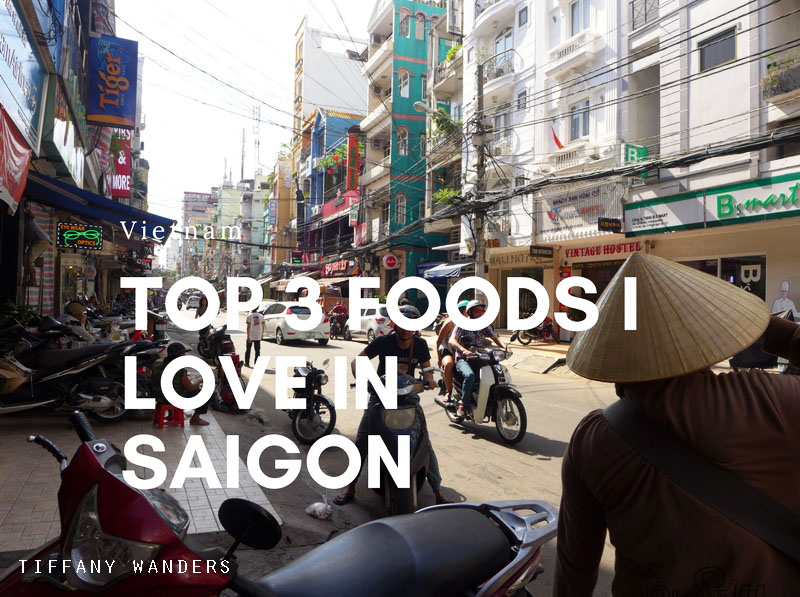 Ho Chi Minh (also known as Saigon) is a city located in the Southern part of Vietnam. The city is quite famous among tourists due to location (you can easily cross to Cambodia after), cheap hotels and tasty foods. In my opinion, I find Saigon more lively and has a lot more tourists compared to Hanoi. The latter is traditional-ish while the former is more westernized. But both cities are amazing, it’s just that they have their own different charms. Aside from the lively nightlife in Saigon, the next thing that I love is their food. So I am going to share you the top 3 foods I love in the city.
1. Pho
This is a Vietnamese noodle soup that consists of ban pho (rice noodle), broth, herbs, and meat (either beef or chicken). Honestly, this is my ultimate favorite food in Vietnam. The soup tastes really delicious.The best pho I’ve tasted was in Pho 2000. Inside the restaurant, they have these photos on the wall. One photo caught my attention, and it was Bill Clinton eating in their restaurant! 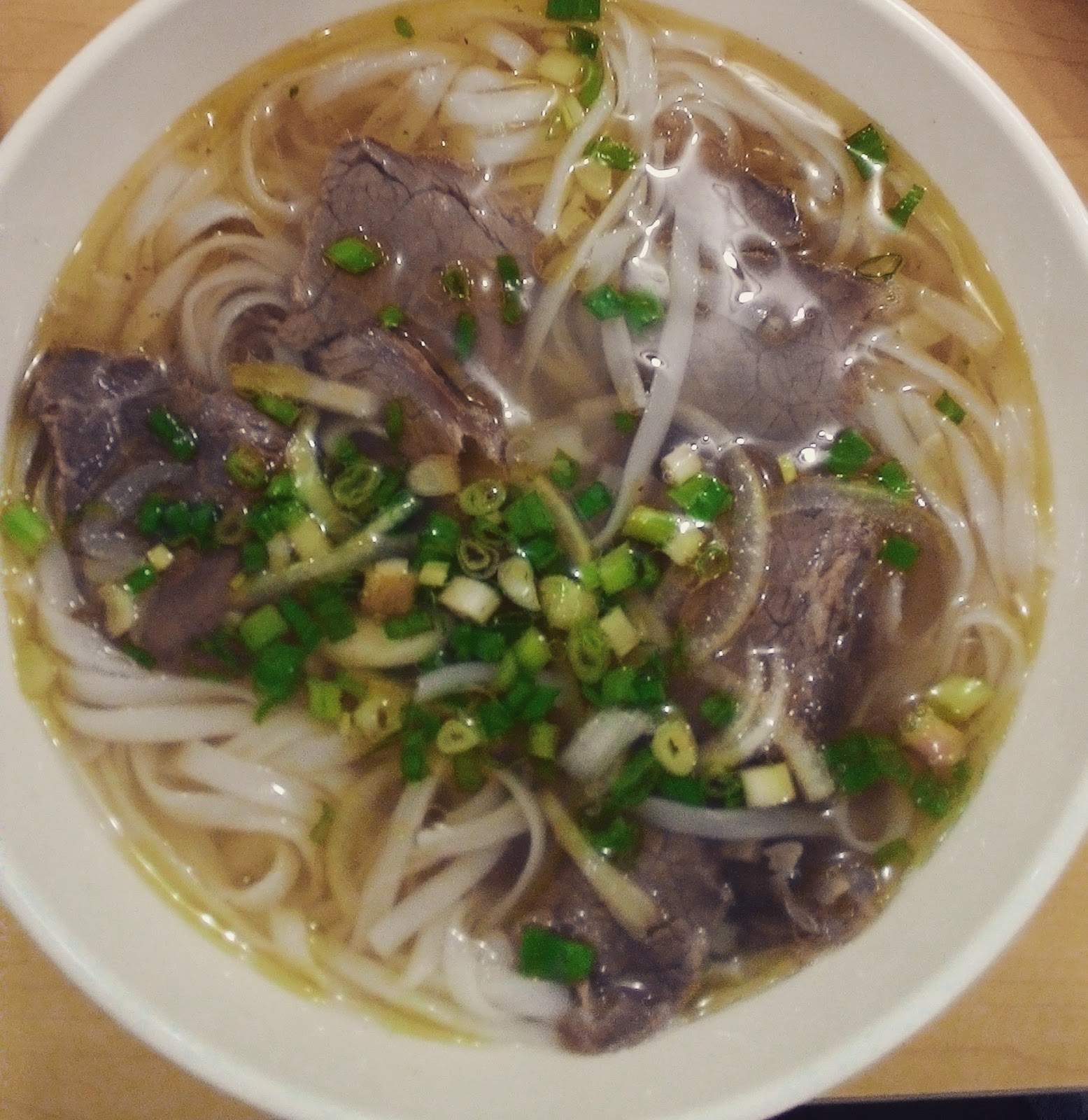 2. Vietnamese Fried Spring Rolls
My first taste of spring rolls was during the Ha Long Bay cruise. Since then, it has been on my list of foods to eat whenever we go to restaurants. What’s inside the rolls? It consists of sliced vegetables, pork/prawn, bún (rice vermicelli), and other ingredients. Most, if not all, restaurants in Vietnam serve this. 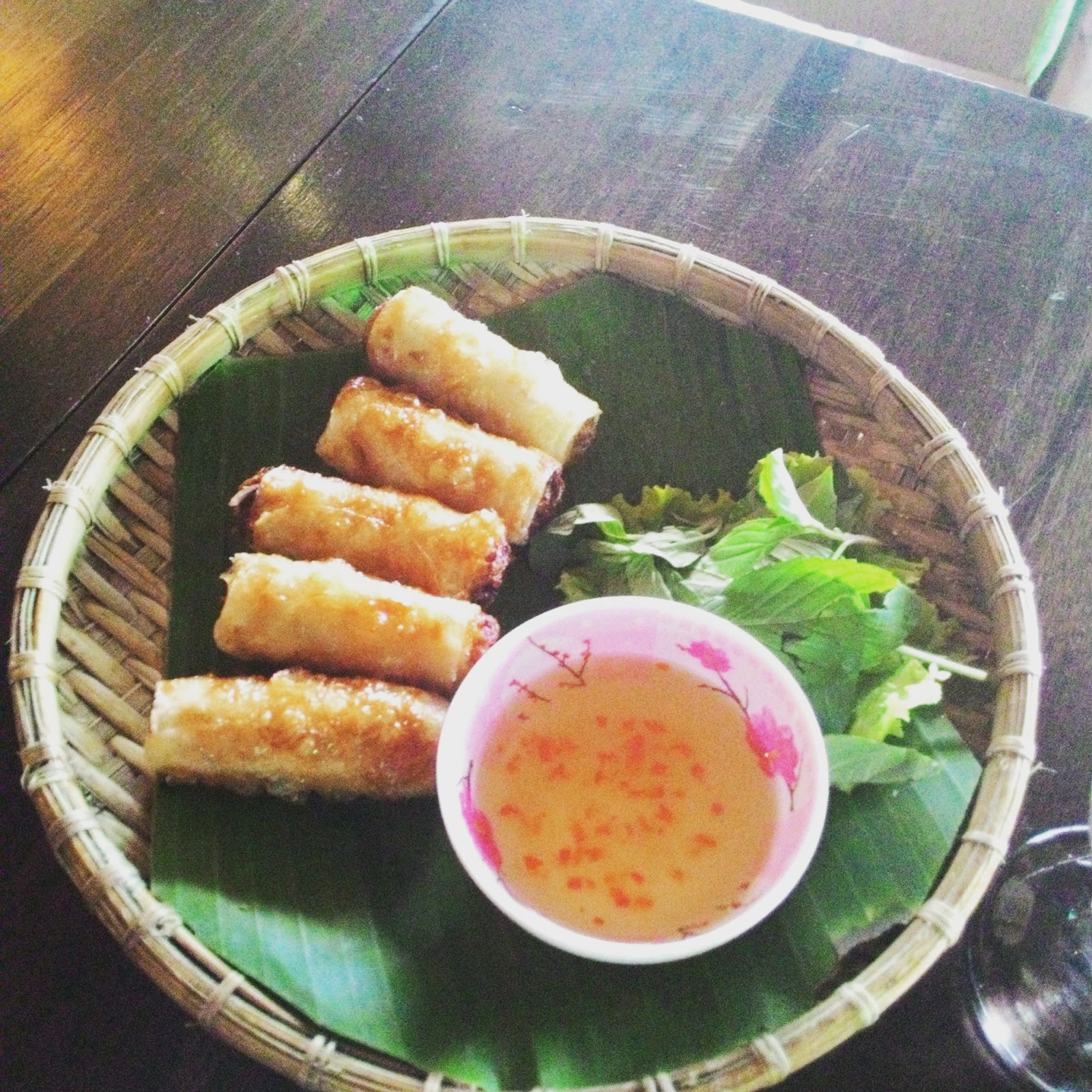 3. Banh Mi
We were just walking along the street of Bui Vien when I saw this vendor who was quickly putting veggies, meat and other ingredients in between the sliced bun. It looked delicious. So out of curiosity, I bought one. I wasn’t disappointed as it was so tasty! Unfortunately, I forgot to take a photo of it. But it was really worth the money.

Before you leave Vietnam, don’t forget to taste their coffee. I know, I’ve had too much coffee in this country. I so love the iced coffee of Bun Chả in 145 Bui Viện. 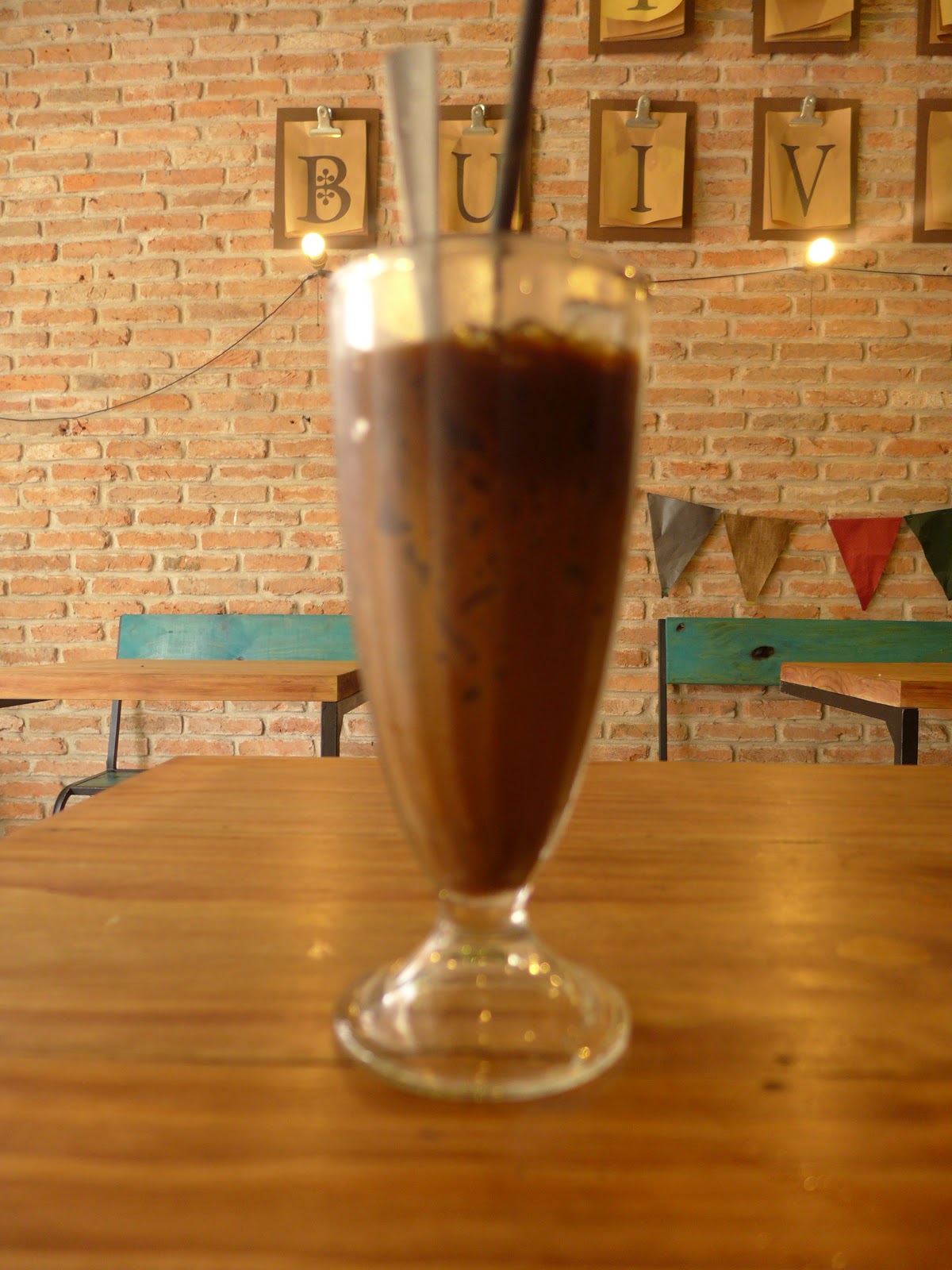 END_OF_DOCUMENT_TOKEN_TO_BE_REPLACED

Pinoy Longganisa and Tocino in …

Sea of Clouds in BuDa, …