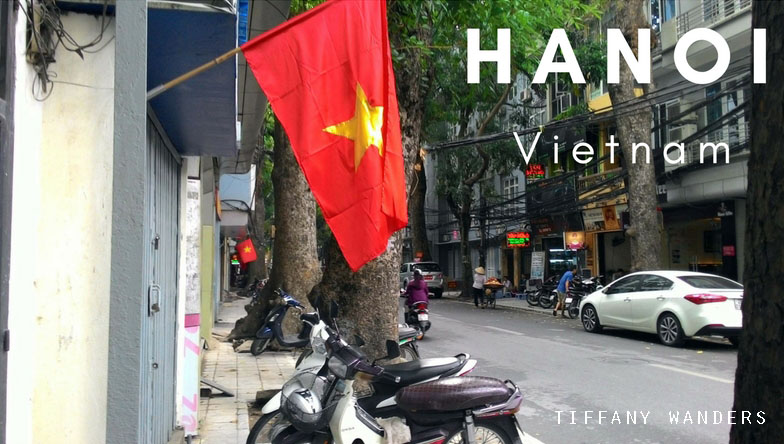 I went to Hanoi, Vietnam last November 2015, and it was actually my first trip abroad. Honestly, never in my wildest dreams I thought of setting my foot on this foreign land.

To lessen the expenses, I booked a promo fare via Cebu Pacific. I took the Manila – Hanoi and Siem Reap – Manila for 7,112 php/person. Since I’m from Davao City, I booked a separate flight Davao – Manila (roundtrip) for 1,328.96 php/person. I would strongly recommend to book your planned holiday ahead of time (months prior the flight) because the ticket price is much cheaper than purchasing the ticket days before the flight date.

We arrived at Noi Bai International Airport, I was giddy. I was excited because it was my first time to be in a foreign country. It was almost 1:00 AM of November 11 but there were still plenty of people in the airport, some were drivers who were patiently waiting for their clients.

Prior our arrival, we have already arranged a hotel to pick us up, but there was no sign of the driver. After spending some time at the airport, we decided to get a taxi. Unfortunately, the taxi driver has no idea of the hotel address. We spent some time looking for the correct address, but to no avail. My boyfriend just decided to get off when we passed by a hotel, Santa Barbara Hotel. The driver asked for 60 USD, we thought it was too much and haggled until we agreed for 35 USD.

Santa Barbara Hotel was the only hotel open in the area and it was such a savior! We booked and retired for the night as we were really tired. It was almost 2:00 AM. We paid 50 USD/night in the hotel.

In the morning, we had our free breakfast in the hotel. The food and coffee was really good! No complaints. The front desk, I can only remember her name as Huyen, was very helpful to us. She was very informative of the area and even arranged our booking to Ha Long Bay for the next day. If you wish to book on this hotel, here is the link Santa Barbara Hotel.

Since we only have a full day to explore the streets of Hanoi (Ha Long Bay tour not counted) before going to Saigon, we just visited nearby places. If you have a limited time exploring Hanoi, here is a list of things you can do.

1. Get a closer look of history in Vietnam Military History Museum
This museum is one of the 7 national museums in Vietnam. If you like to learn more about the military history of Vietnam, you might want to consider visiting this attraction.
Fee: 40.000 VND
Location: 28A Điện Biên Phủ road, Ba Đình district, Hà Nội
Opens everyday except Mondays and Fridays 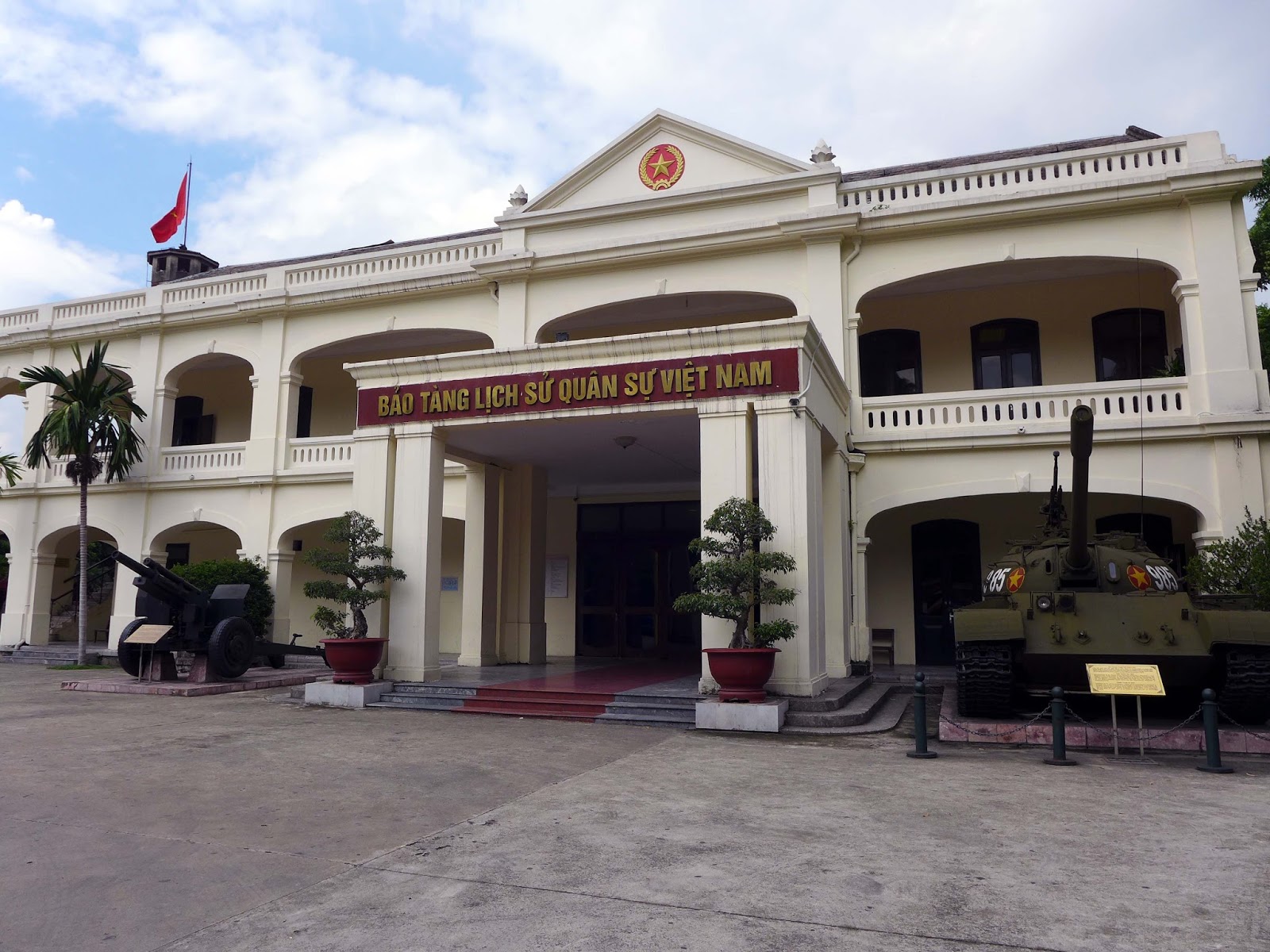 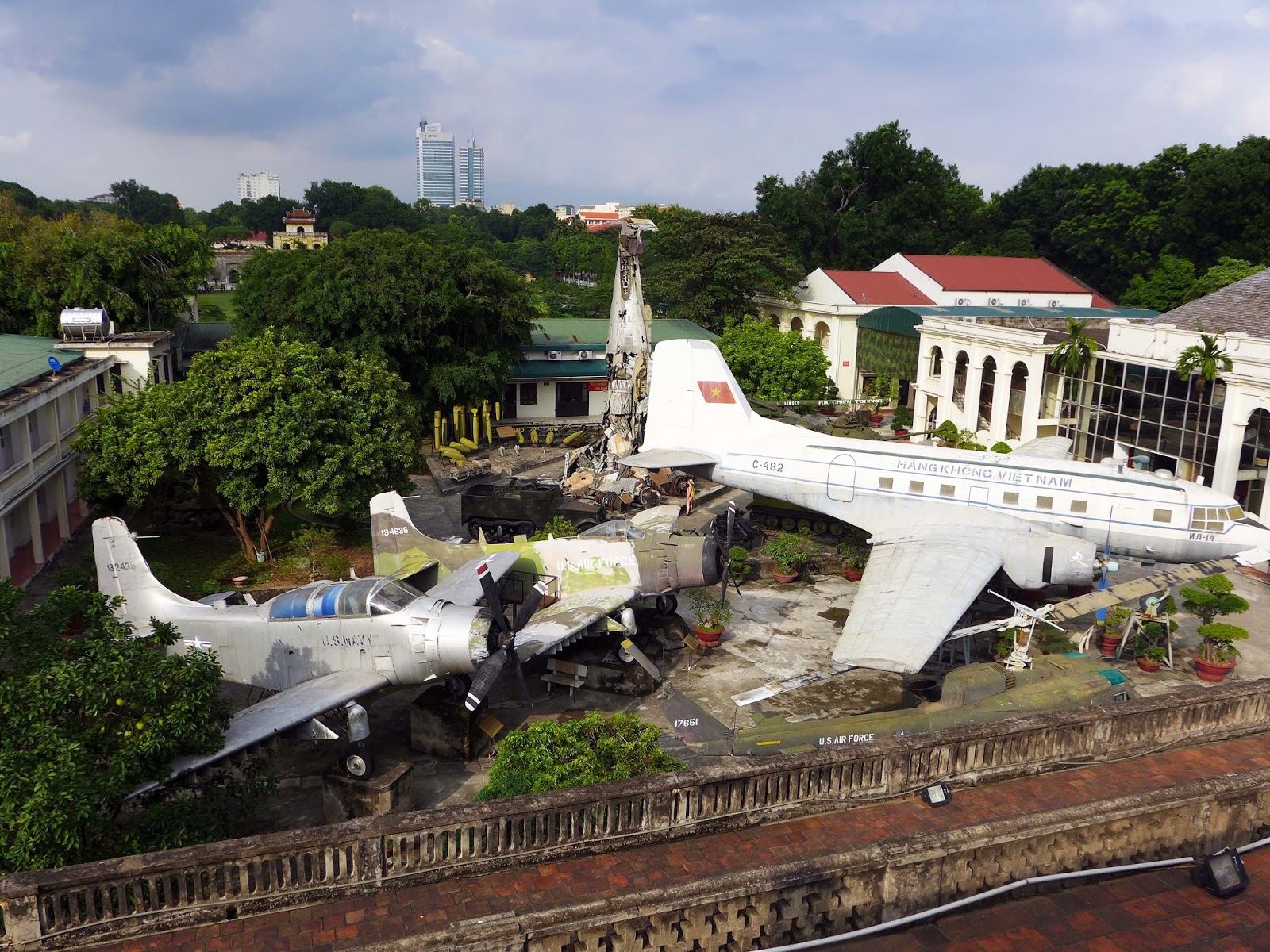 2. Go inside the Hanoi Flag Tribune
According to Wikipedia, this tower is part of the Hanoi Citadel which is a world heritage site. The structure was well-maintained. Just beside the tower, you can see some old planes which I think was used during the war.
Location: Just a few steps from the Military Museum.
Fee: Free 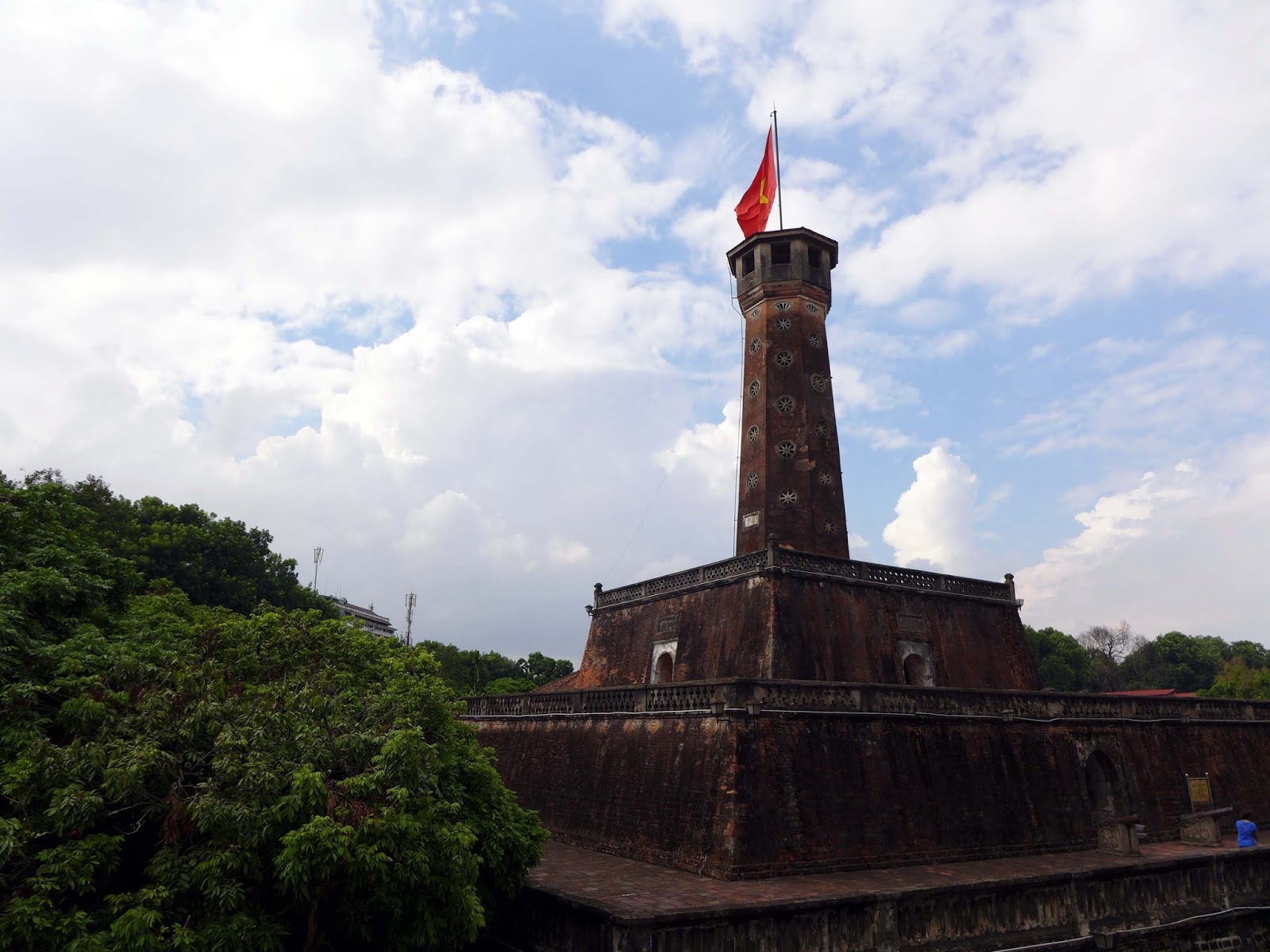 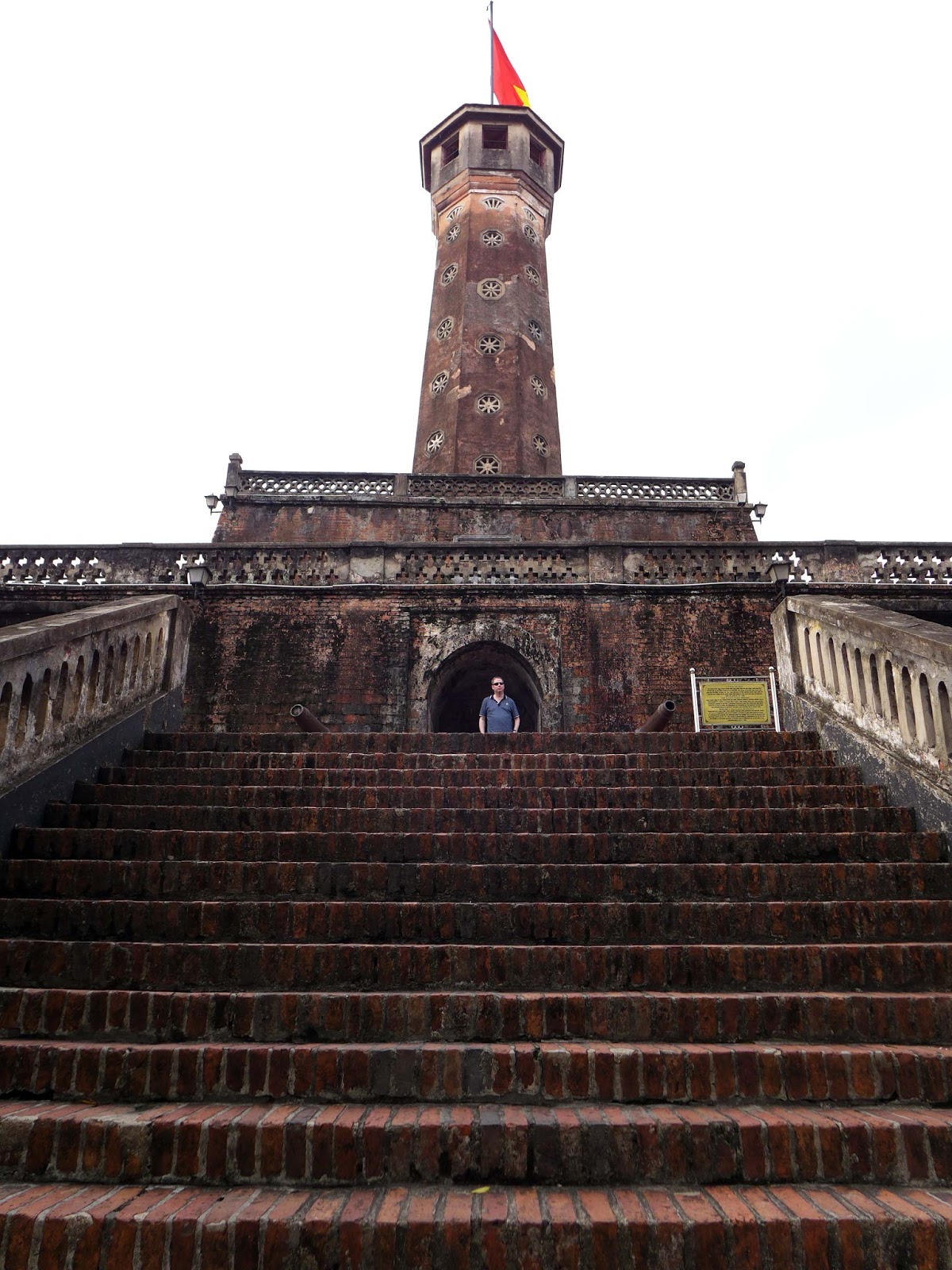 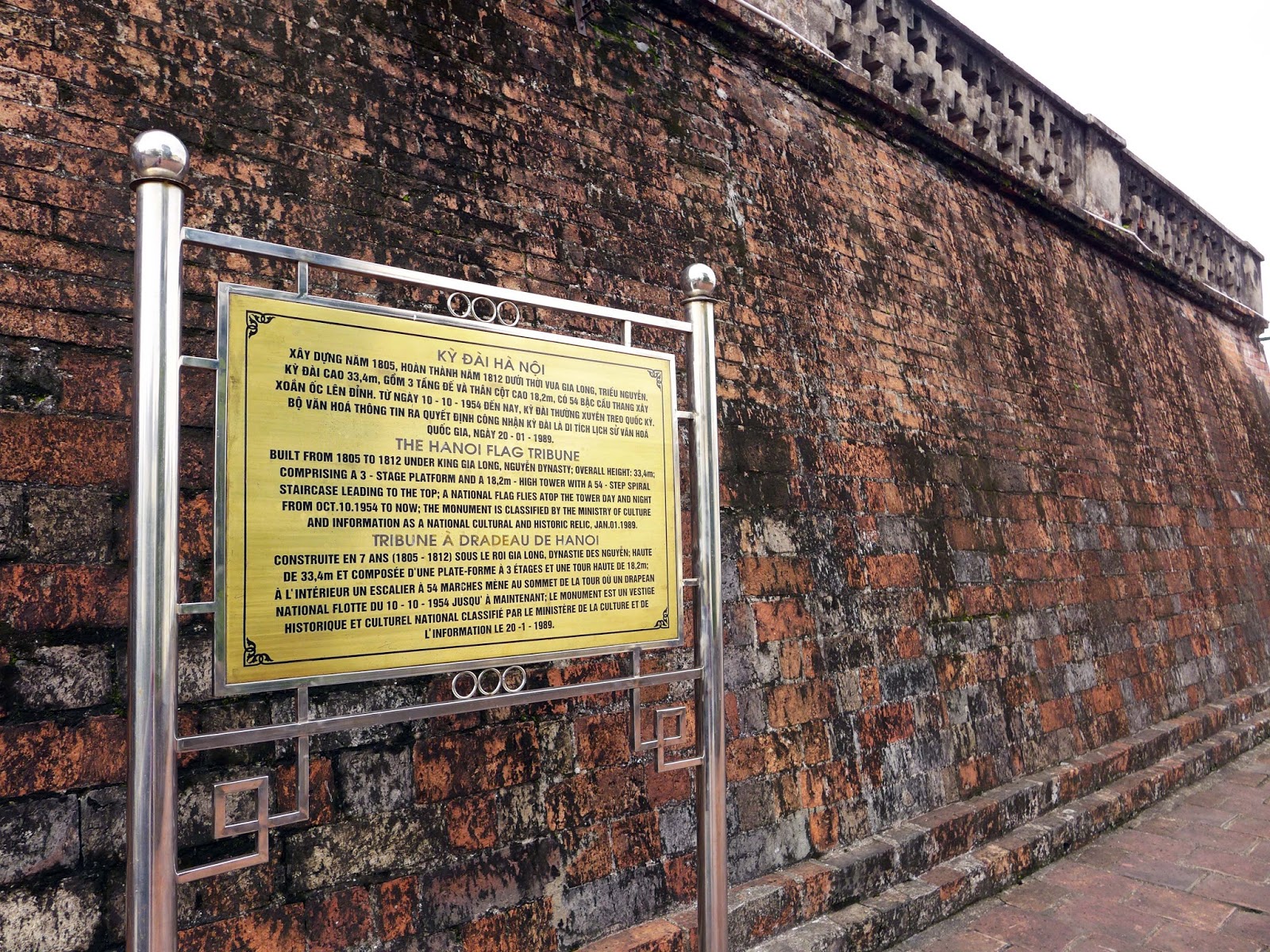 3. Stroll in Lenin Park (Also known as Thong Nhat Park)
It was quite a big park to chill, relax and feel the vibes of Hanoi. I was surprised to see a lot of people in the park. Some were just sitting on the bench, playing chess and just walking around.
Location: Ba Đình, Hanoi; Literally on the other side of the road from the Military Museum.
Fee: Free 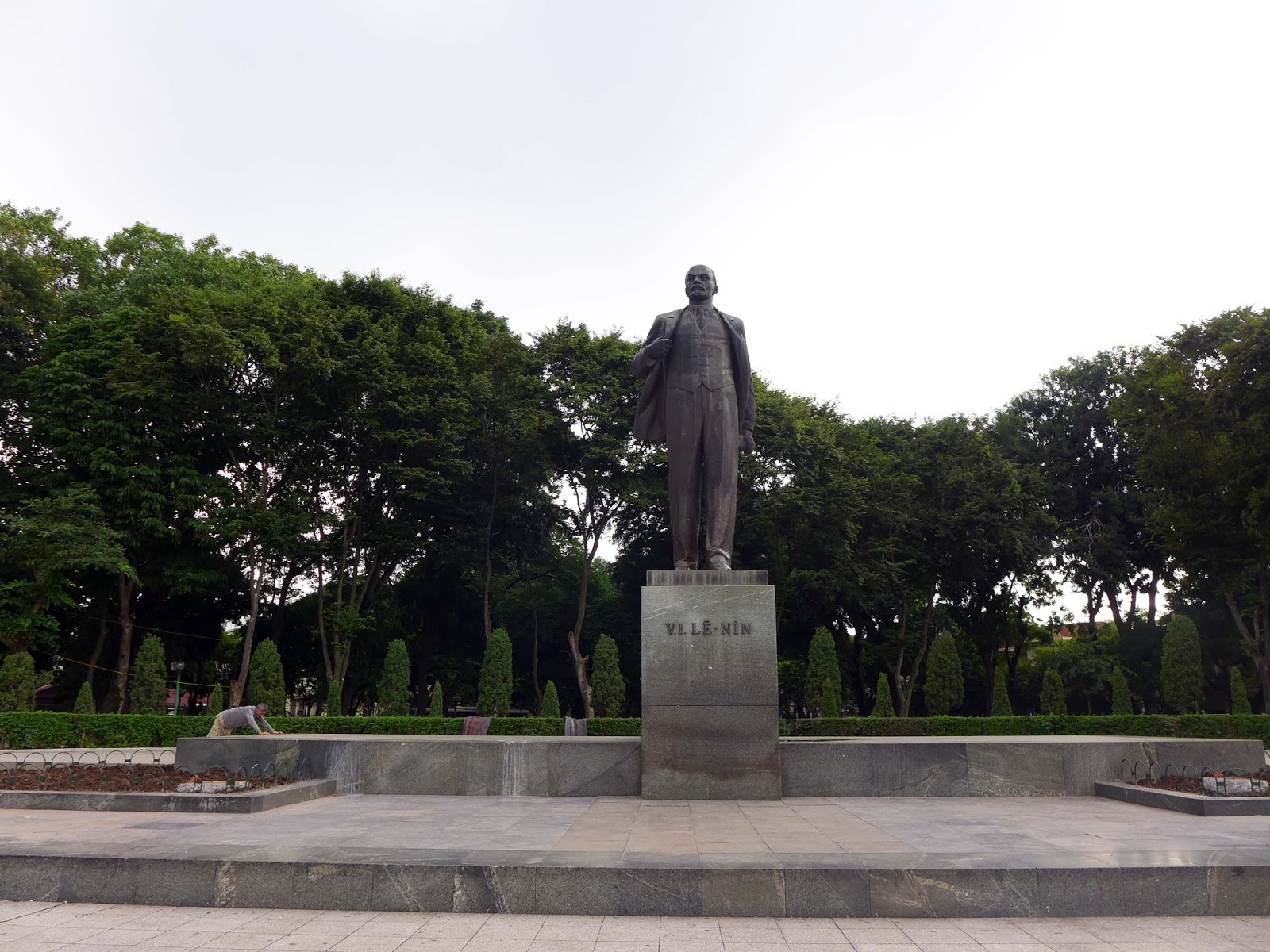 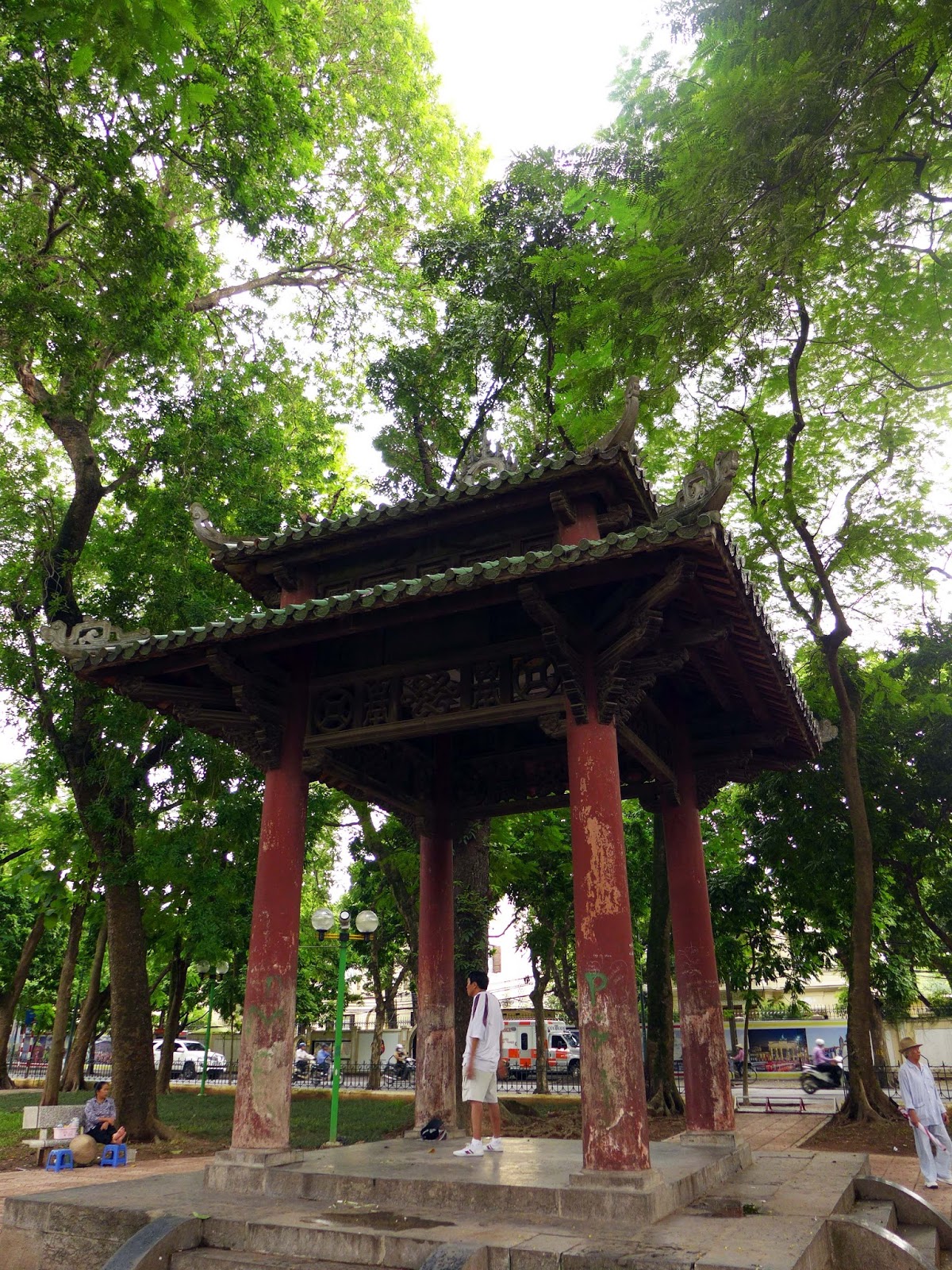 4. Relax in a nearby Highlands Coffee Shop
For me, Vietnam has the finest and tastiest coffee. Vietnam coffee has this “milky” taste which I can hardly describe. It just tastes so good! Don’t miss to try their traditional coffee and iced coffee. 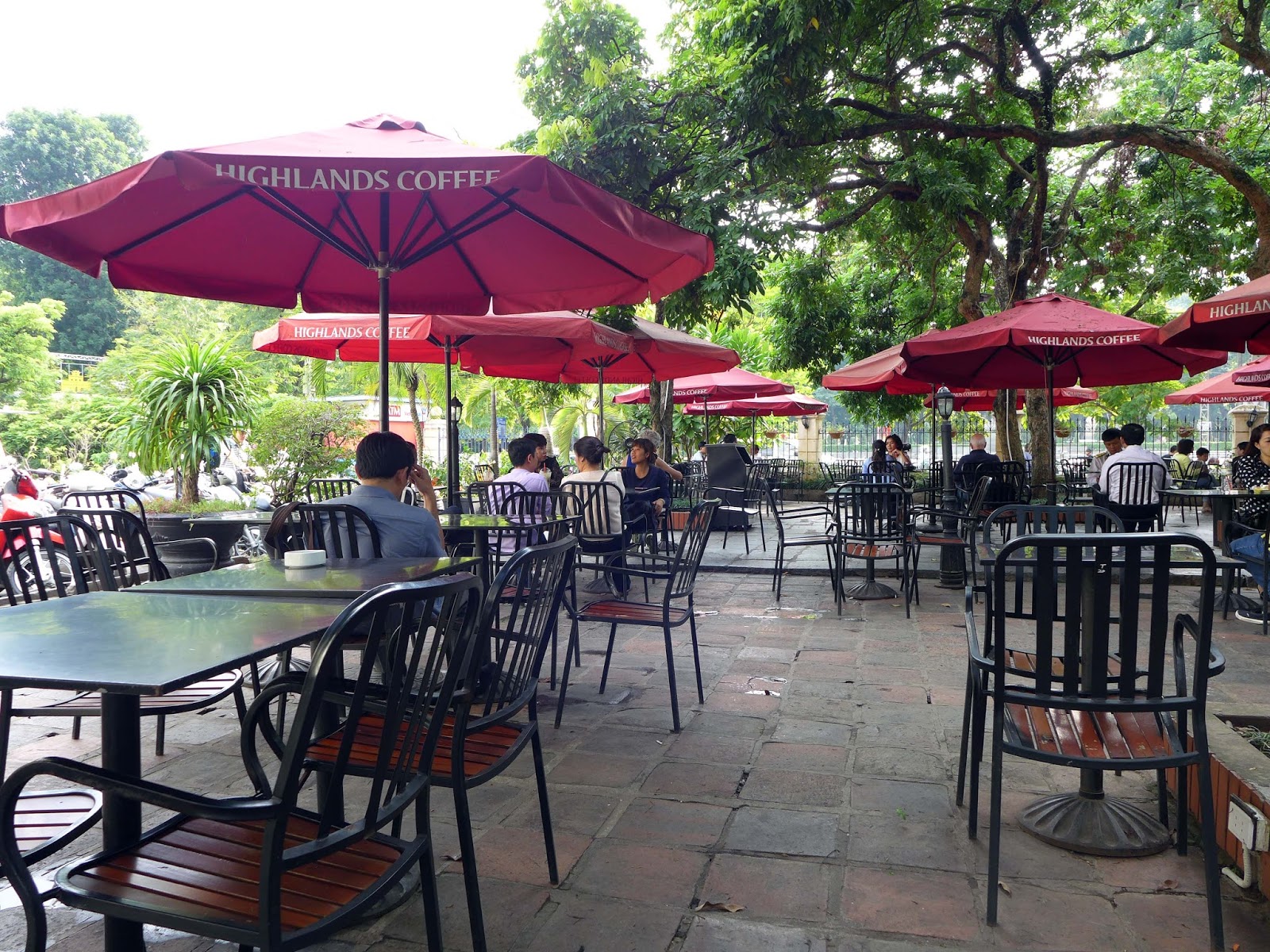 5. Walk around the city like a local.
Vietnam has the busiest streets. There were a lot of motorcycles compared to cars, quite a lot (literally). Just a piece of advice, be careful when crossing the streets as there are too many vehicles. 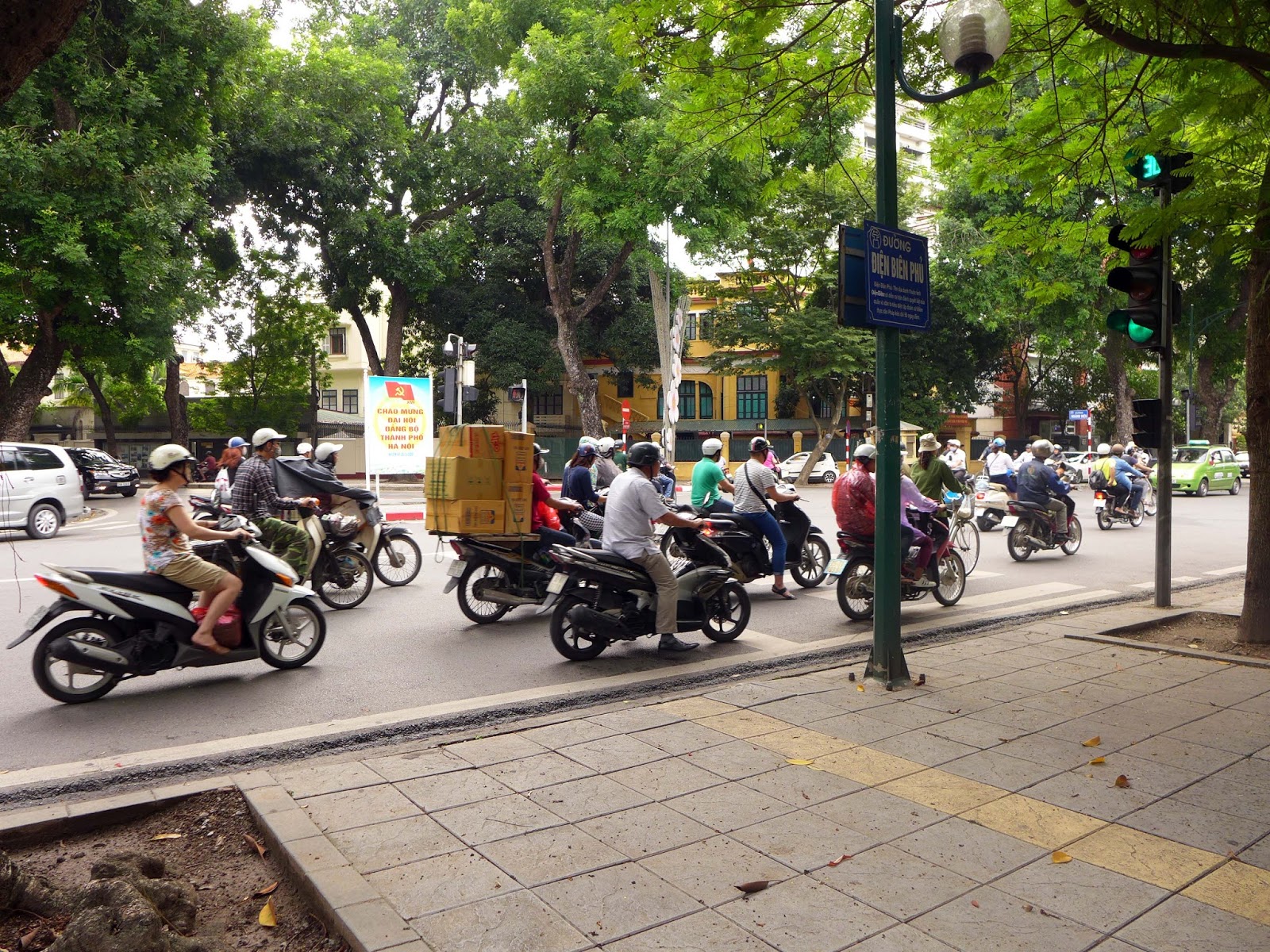 All of the the activities mentioned above can be done within a few hours as the places are just near each other. We did this the whole afternoon. In the evening, we also explored other places like Hoan Kiem Lake, shops, and a rooftop bar. Unfortunately, I never had the chance to take photos.

It was nice to see and experience first hand what it’s like to be in a foreign country. You get to learn a thing or two from the locals and how they live their lives.

*Please take note fees may change without prior notice.

END_OF_DOCUMENT_TOKEN_TO_BE_REPLACED

Pinay in the UK: Online …